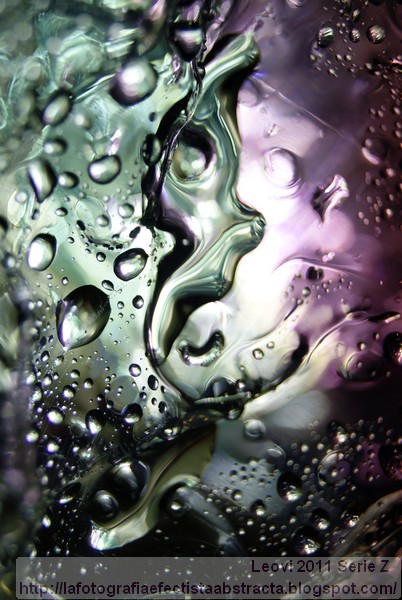 On my island, faces formed on the warm glass
of the small kitchen window, as sweet steam
from my heirloom Spanish china cup
swirled up from Carmencita black tea,
teasing the hard driving rain into fat droplets
as squads of rain men passed in wet parade
on a dull dun day just like many that Raymond Carver
would have stared into out across the white-capped
Strait of Juan de Fuca, sipping whiskey, smoking
and patiently waiting for his words to stir, releasing
poetics, letting it blossom out of the dampness--

but Carver was not there at my special window,
no, as I sipped hot castanet gulps and listened
to the flamenco falsettas, feeling those strong
classical rhythms burst out bullanguero,
thrusting untouched deep into the downpour,

and my thoughts returned to Spain,
to August 1936 near the great fountain
at Alfacar where a thin smartly attired
Garcia Lorca stood with three other men
being called communist faggots by their
Nationalist firing squad, and I wondered
if Lorca was thinking about his love affair
with Dali, or the burly sculptor Adadren
as the bastardo bullets hit his flesh,

did he boldly meet the brass in a passionate
arranque, or did the indifferent fussilade
just thud dully, like a cruel a golpe,
as the beautiful poet slipped away
from his tormenters;

making me ponder as to where his killers
had actually put his riddled husk, for
it is well known that after the death of Franco,
when they dug up Lorca’s shallow grave,
they could not find any human remains;
God, he had even escaped excavation.
So where was Lorca?

I smiled broadly then, for on that day
Lorca had appeared just for me
as a quicksilver bust in motion,
straight down the heated glass
of my many paned window,
to the fervent sad strains
of a zorongo, a liquid lullaby
in 2/4 time, as his gypsy verses
echoed in the warm corners
of my kitchen, and in the rare
Spanish corridors of my heart.

C. ha dicho que…
I see the sea horse shape but at first glance I thought I saw a person's profile shape. Either way the color of the water is captured beautifully.
30.4.11

dianne ha dicho que…
Beauty in its colours and complexity!

Unknown ha dicho que…
A striking and colorful image. So sophisticated as well. I always love coming here to look at your amazing photos.
30.4.11

Sue ha dicho que…
This reminds me of Yin and Yang, not sure why. Lovely balance. Sue@JumpingAground (Alliteration & drabbles)
Sue@traverselife(Workplace bullying)
30.4.11

I'm your new follower from a blog hop :-)
Will be glad to see you at
http://www.luckyangelandgiveaways.blogspot.com
Thank you!
30.4.11

Deborah ha dicho que…
Zorongo? Now you've set a literary challenge to discover the link and what the tribute means...
30.4.11

Frieda ha dicho que…
That's a beautiful composition. I like the movement in it.
30.4.11

Kaya ha dicho que…
Federico Garcia Lorca is one of my favorite poets. This is a great tribute to him.

It might be a song with the words which reach your heart and soul or sounds of guitar. I am sure there is music in this image.....

Splashes of drops like different sounds. LIght, amazing light, like a border in this image. You try to understand why and can't. Perhaps, it's only me.

Fascinating and interesting image. So far it's one of my favorite images.

H. ha dicho que…
As so often, wonderful color you make in your photos, really beautiful !!

Leeloo Cubus ha dicho que…
hey leovi
just one thing, do you use google translator?
haha your german is so funny.
cheers!

Elizabeth Mueller ha dicho que…
We did it! Congratulations! I have an award for you!!
30.4.11

Inger ha dicho que…
The drops look so serene and the colors magnificent.-Inger
1.5.11

aimee ha dicho que…
Newest follower from the blog hop! Hope you could follow me too! http://aimee-girltalk.blogspot.com
2.5.11

Jenny ha dicho que…
Again, beautiful art but I am unsure how this links to Saturday Centus.
2.5.11

EG CameraGirl ha dicho que…
I really like the shades of purple together with the green!
13.10.11

Annesphamily ha dicho que…
What a fantastic photo you provided today! Iam glad I came over!
13.10.11

Splendid Little Stars ha dicho que…
I like what Daily Colors said--like a liquid dream. It also has an outer space quality.
13.10.11

Susan Anderson ha dicho que…
I can see the profile of a face in that one!

The Poet ha dicho que…
Hello.
When I first looked at this,I saw a seahorse, but when I looked again, I see a face with an open mouth.
Whatever the case may be, it's definitely interesting. Nice contrast of colors too.

Hope to Z you again soon.

Ronnie Isacsson ha dicho que…
Usually I don´t like abstracts but your pictures are very nice and lovely to see !!
2.11.11

Chubskulit Rose ha dicho que…
YOur photography is very unique. What do you call it again?

Anna Amnell ha dicho que…
It is abstract, but I see a profile of a curious creature in your picture. Is it just my imagination?
http://blogisisko.blogspot.fi/2013/10/varikollaasi-150.html
27.10.13 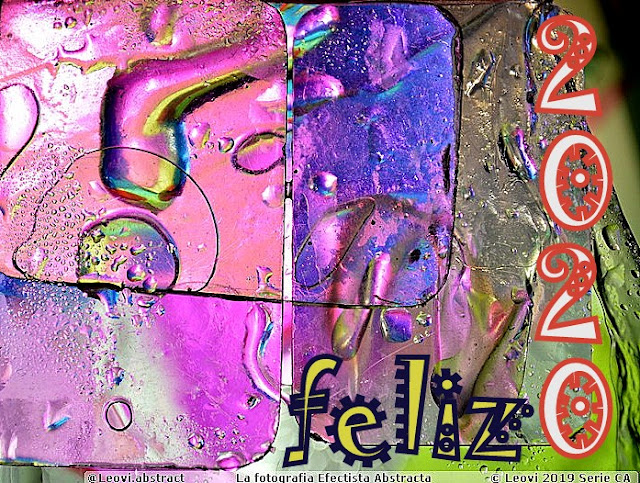 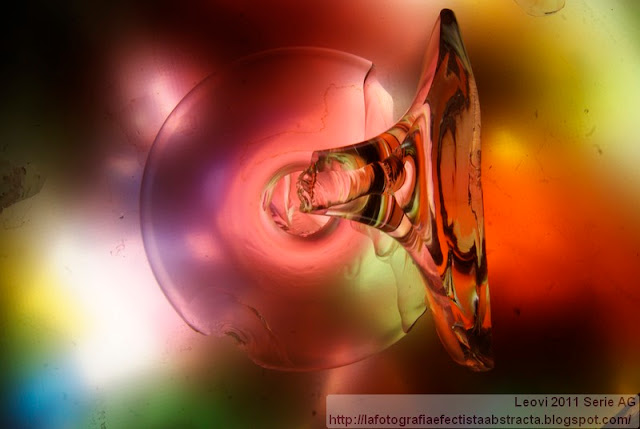